We worked closely with the client to establish a creative direction and curate an inspiration deck featuring a comprehensive survey of visual references relating to Cape Verdean cultural heritage. This discovery phase as well as early conversations with Ana Maria subsequently informed our design choices — notably our color palette was derived from images of Cape Verdean art, while we designed icons for objects she uses in the kitchen every day. LHD aimed to create an identity that would successfully establish this casual Spanish & Portuguese eat-in or take-out spot as a welcoming, unfussy gathering place. 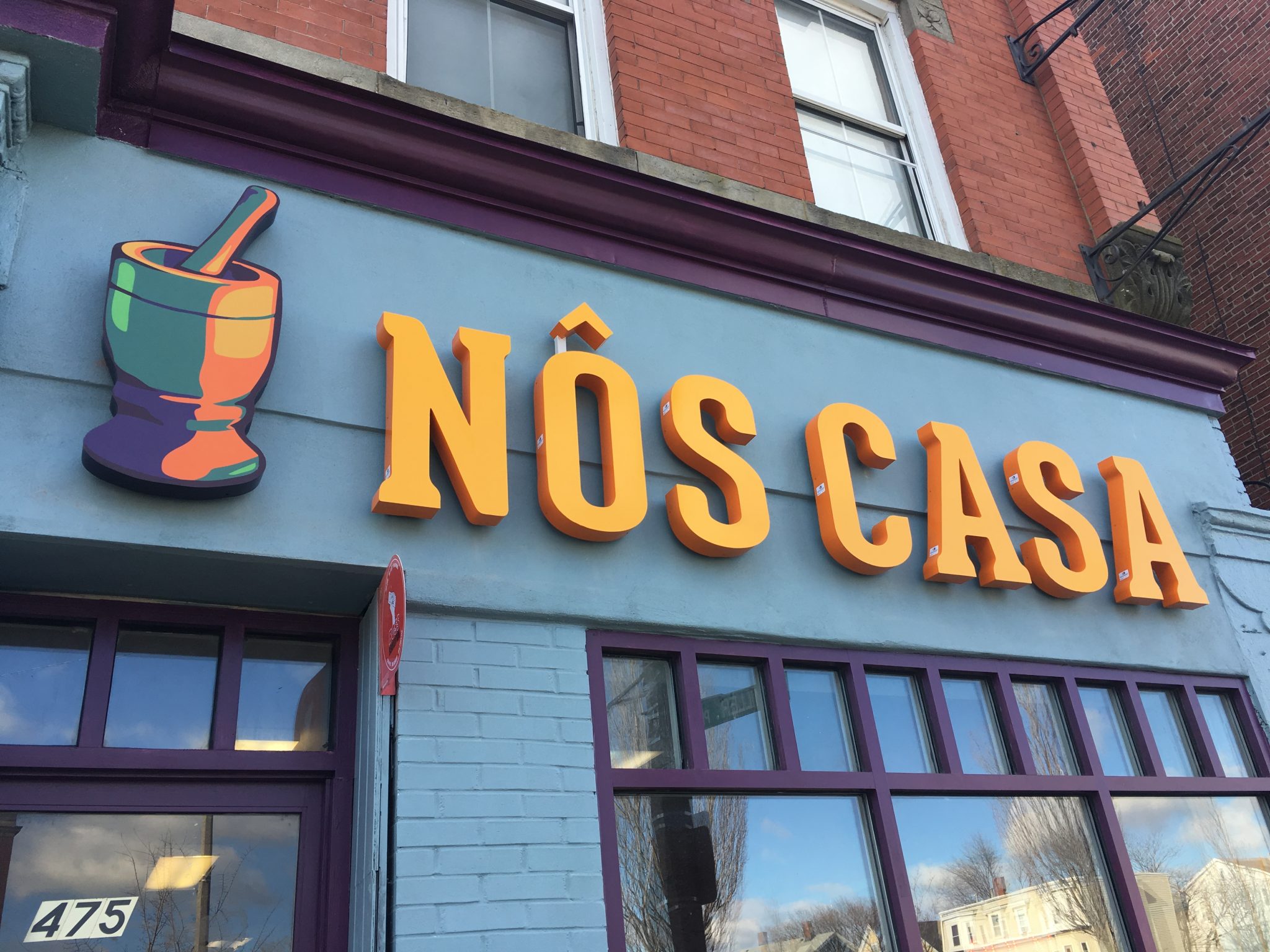 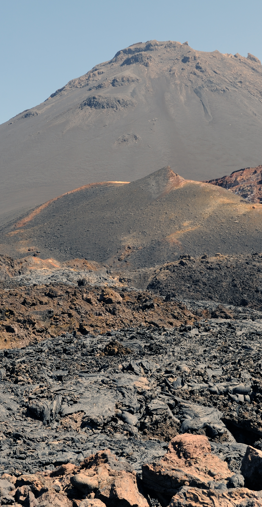 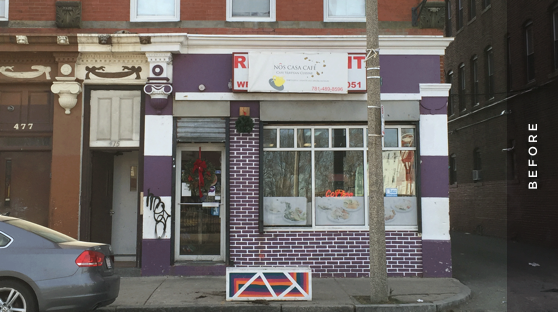 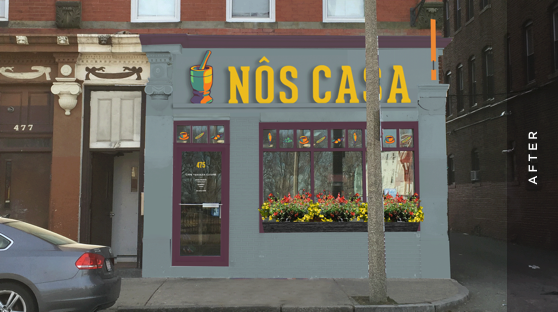 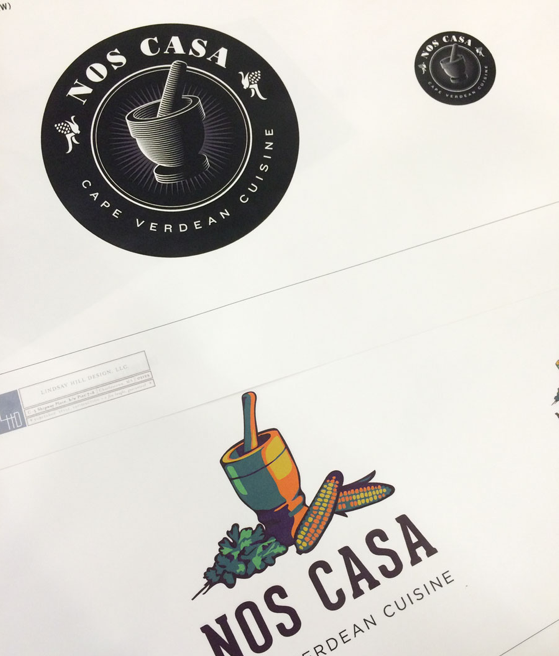 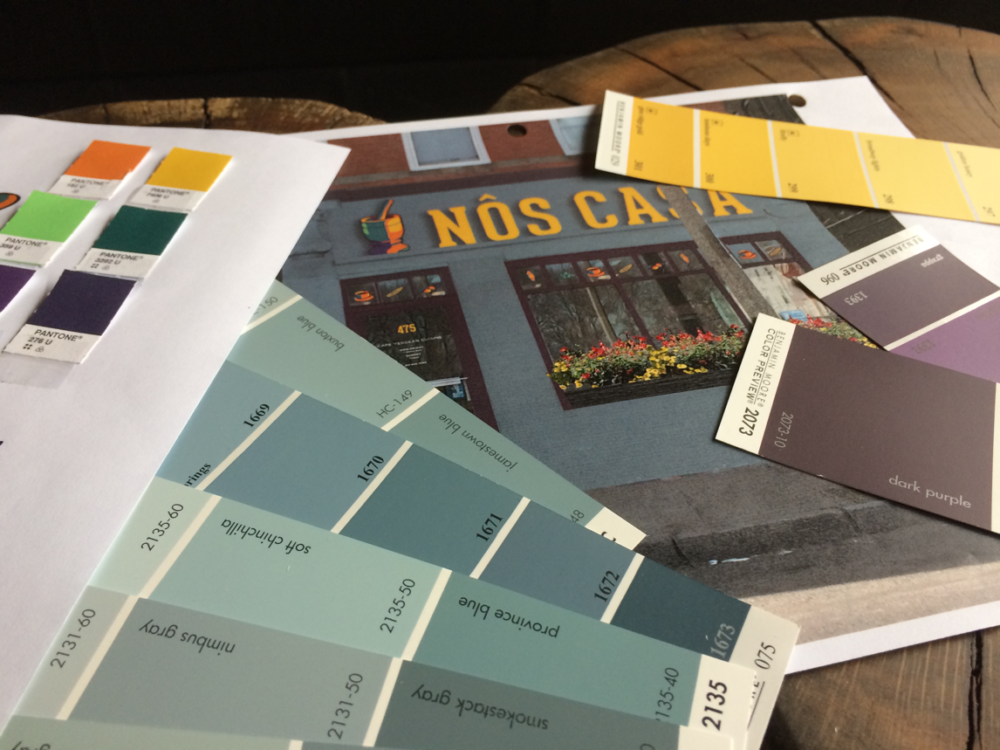 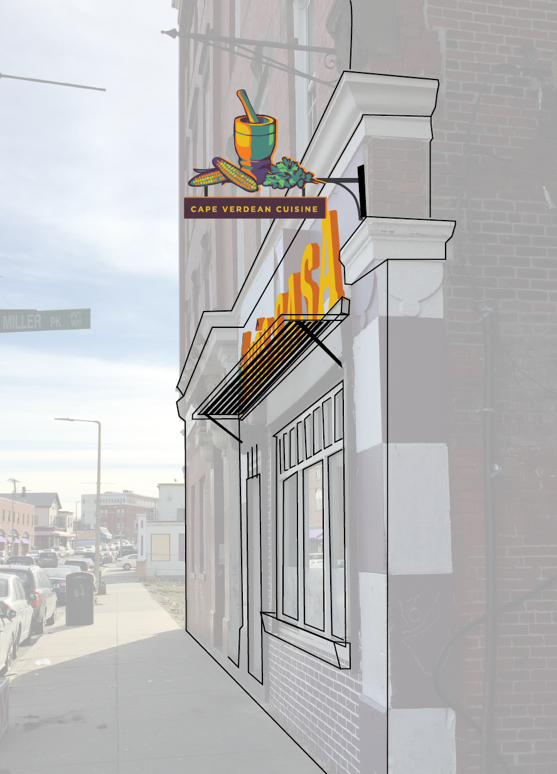 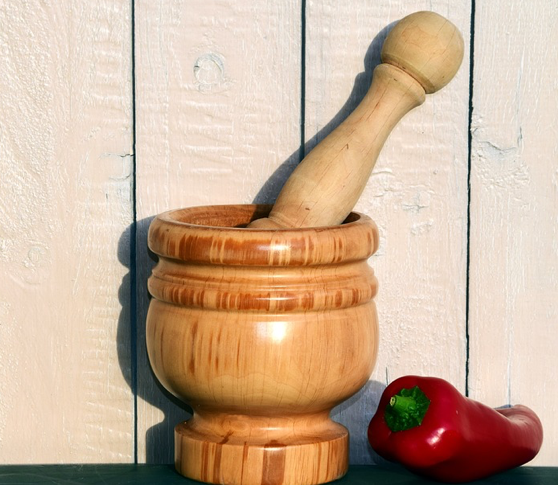